This article was originally published in the ELCA blog on February 4, 2022.

More than 50 years ago, Dr. Mary Nelson (founder of Bethel New Life in the westside of Chicago) marched with Dr. Martin Luther King and gospel singer Mahalia Jackson in Chicago. For several decades, Dr. Nelson was a faculty member of OMNIA Institute’s predecessor organization SCUPE (Seminary Consortium for Urban Pastoral Education) and she continues as an Advisory Board member of the OMNIA Institute for Contextual Leadership. In an OMNIA podcast, Dr. Nelson talked about the Beloved Community as God’s vision for the city. It is that same vision that animated the founders of SCUPE to prepare pastors to breakdown all barriers to the flourishing of community. During this Black History month, it is fitting that we remember the power of this vision.

SCUPE was formed in 1976 with 12 member seminaries (including LSTC in Chicago and Luther Seminary in St. Paul) to teach seminary students an alternative method of doing theology and pastoral ministry. Rather than start from received traditions, SCUPE taught them to begin their theologizing from the questions and struggles that arise from the context of the city. This meant that they needed to get out into the streets and neighborhoods to talk to people in places like bus stops, coffee shops, police stations, emergency rooms, churches and expressway underpasses. Thousands of pastors learned from SCUPE to “listen to, learn from and live in solidarity with those in the margins” (our motto) and to have those questions stimulate their sermon preparation and their pastoral ministry.

Among those delighted with the choice of that name was one of our treasured advisory Board members at the time, Dr. Martin Marty. After that unveiling, Dr. Marty went home, and the first thing he did, he said, was to open his Latin Vulgate Bible and do a word search. He wrote to me his musings on the several bible verses in which the word “omnia” occurs. Out of all these, one clearly stands out, he wrote, which he recommended that we use as a charter: omnia enim vestra sunt, “All belong to you, you belong to Christ, and Christ belongs to God” (1 Corinthians 3:22,23). “All belong to you,” he said, “claim it!”

Perhaps it is our way of claiming “All” but immediately after that, we decided that our commitment to Beloved Community requires us to go to those places in the world where community is most fragile. Our expertise and experiences in interfaith relations and our global relationships allowed us to explore this widely. It took us first to Northeastern Nigeria where we sought to equip religious leaders and people of faith to counter religious extremism and religion-based oppression, domination and violence. Click here for a video on our work in Nigeria.

Decades-long animosity between Muslims and Christians in Northeastern Nigeria created conditions for the rising of the terrorist group Boko Haram. Even though the entire region, including Muslims, suffered from Boko Haram’s brutality, since Christians were their primary target, Boko Haram gained sympathy from many in the large Muslim population. This, and other social conditions made it possible for them to recruit young people more easily for their dastardly cause. Military options proved futile since Boko Haram operatives were embedded within local communities. OMNIA introduced an alternative strategy, developing the conditions necessary for a cultural shift to occur, that reduces people’s tolerance of extremism and increases their affirmation of pluralism.

OMNIA has convened a few thousand Muslims and Christians, some of the toughest, most courageous, women and men, and organized them into Interfaith Peacemaker Teams (IP Teams). They come together, not because of some obligation, but because they are outraged by their suffering. OMNIA trains them to collaborate with each other across religious differences, listen to those in the margins, build power, and act strategically. They learn to have a clear-eyed and hard-nosed evaluation of the power they have, to cut (like a thin slice of a large cake) an issue that is urgent, relevant and winnable. Each small victory leads to larger victories and eventually to a peace-movement. Disciplined peacemakers, they exemplify what it means to be Beloved Community today.

In Gombe State, two women, a Muslim and a Christian had a one-on-one conversation and decided that they would get other women in their village to do the same. Three months later, 11 pairs of women came to see me. I encouraged them to continue their one-on-one conversations. Ten months later, 120 women crowded into a room to plan their next steps. In four months, Nigeria would hold a general election and that invariably meant that there would be election violence. The women decided that there will be no election violence in a village. They held a community feast, and 2000 women turned up. All of them made a commitment that day that they would put pressure on their husbands and sons from engaging in election violence. If they didn’t, “we will strike,” they said. There was no election related violence in that village.

Public admiration for what these women achieved was remarkable. That Muslim and Christian women came together to make it happen was astonishing. But it is precisely that kind of action that produces cultural shifts that reduces people’s tolerance for extremism, making it more difficult for Boko Haram to recruit from their communities.

From Nigeria, IP Teams have spread to Uganda, and to South Asia: to Sri Lanka and Bangladesh. In just 5 years, OMNIA has built 181 IP Teams in these countries. We also have 3 Teams that meet virtually, on Zoom, addressing systemic racism, patriarchy and climate change.

There are many inspiring stories that we can tell. Please click here for a Compilation of IP Team Stories, documents about OMNIA’s organizational information, and links to several recent articles published in Nigeria’s major newspapers.

Today’s Beloved Community is interfaith, global and contextual. This is what Dr. Mary Nelson and the founders of SCUPE had in mind about how to build Dr. King’s beloved community. OMNIA continues that struggle.

Here’s the good news! You too can participate. Since the pandemic began, we have started to do our trainings online. The next cohort begins on Saturday, February 19th. There will be seven 2-hour-long sessions on a day of the week that the group agrees to meet on. Your requirements are that you have a passion for justice and peace, that you attend all the sessions, and you agree to participate in a virtual or local IP Team or help build one. If you would like to participate, please click here to sign up. 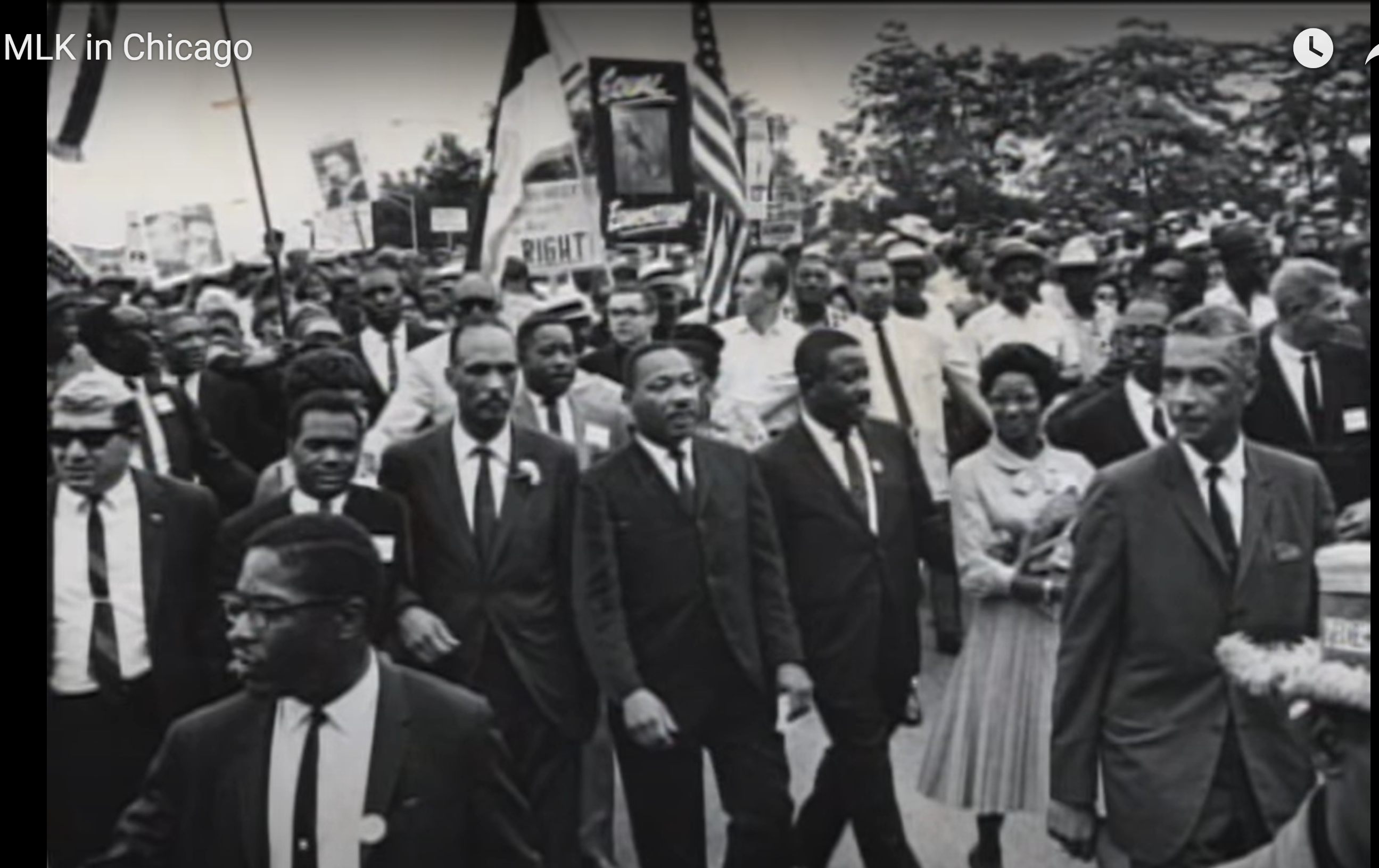 Beloved Community is a valuable way to express what OMNIA strives for.