On Becoming an Anti-Supremacist Organization

Recommendation on Becoming an Anti-Supremacist Organization

On April 1, 2021, OMNIA's Advisory Board adopted the following resolution. This was an outcome of the sessions on dismantling supremacies and dismantling patriarchy held earlier in the year.

Whereas supremacy is a widespread and destructive mindset infused in individuals and systems spanning much of the world, which creates hierarchical structures, as well as social, political and economic systems that lead to oppression, domination and violence; and

Whereas many religions, despite espousing teachings that inculcate egalitarian values, are also caught up in supremacist structures and perpetuate them, contributing to, and participating in the same systems of oppression, domination and violence; and

‍Whereas supremacy is a substantial obstacle to peacemaking, since anytime one group of human beings decides that they are better than, more worthy than, more capable than, more favored by God than others, collaboration is impeded, and peace is thwarted; and

Whereas during the year 2020-21 OMNIA has engaged in a series of conversations on many  supremacies such as religious, racial, castist, colonialist, patriarchal and will continue to discuss supremacies over the earth and those economically marginalized;

Be it resolved that the Advisory Board of OMNIA Institute for Contextual Leadership recommends that OMNIA declare itself an anti-supremacist organization.

Be it further resolved that this recommendation be shared with the Interfaith Peacemaker Teams, in order to receive their input to deepen, expand and describe in fuller detail its method of implementation, before a declaration is made final. 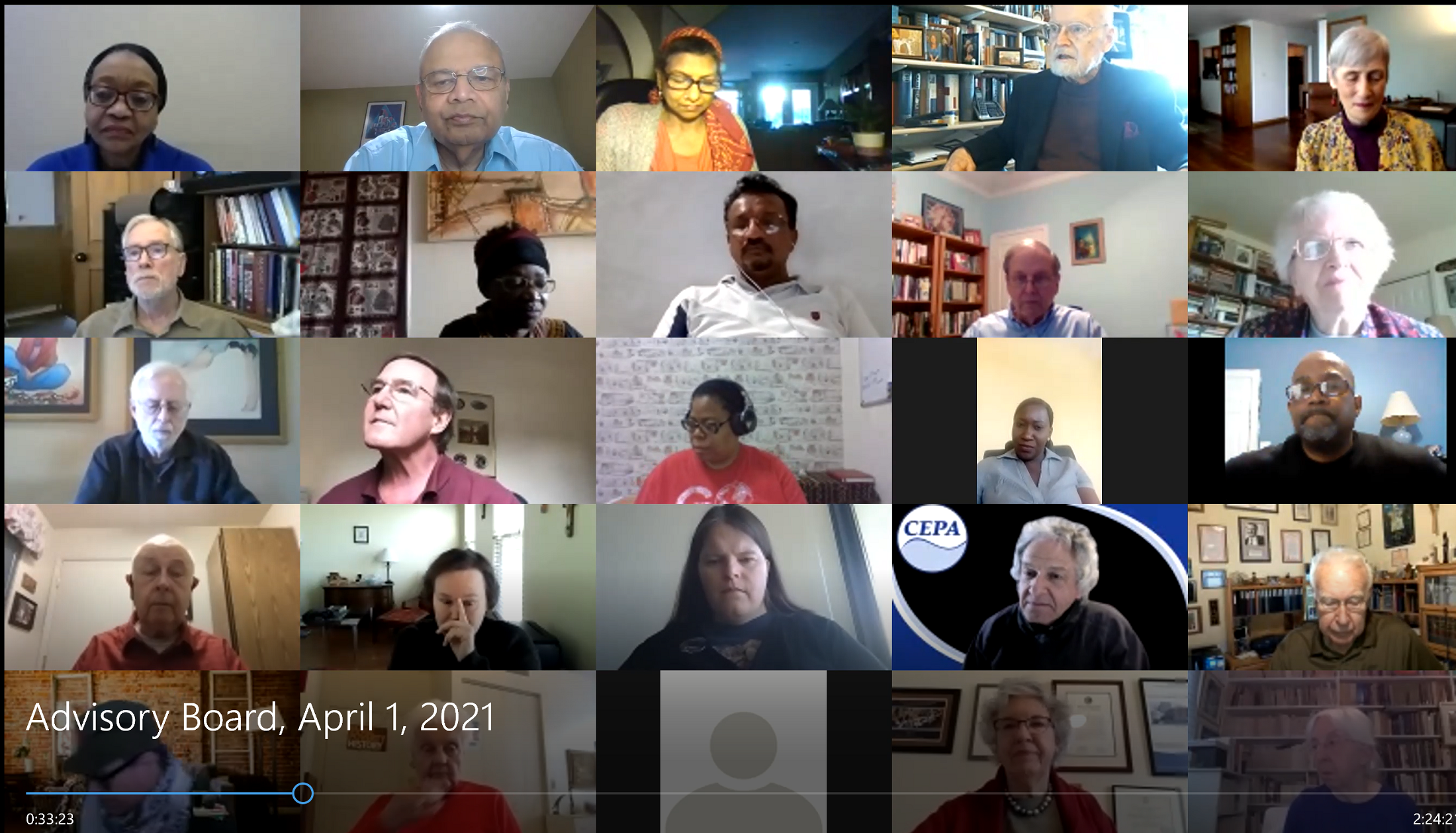 Leadership
On Becoming an Anti-Supremacist Organization

Following the conversations on dismantling supremacies OMNIA's Advisory Board recommended....