OMNIA grieves the passing of the Rev. Dirk Ficca (66) on Tuesday, December 21st, after a prolonged illness. He was the Executive Director of the Parliament of the World’s Religions from 1995 – 2012, leading the organization through three Parliament convenings: Cape Town (1999), Barcelona (2004) and Melbourne (2009). He was most recently the Executive Director of the Twin Cities’ Social Cohesion Initiative in Minnesota, and the Senior Advisor to the World of Neighbours Initiative, based in Malmo, Sweden. A long-term resident of Oak Park, Illinois, Dirk leaves behind his wife Lynda, and two sons, Dillon and Connor.

“I knew Dirk since the 1993 Parliament in Chicago” said Dr. Shanta Premawardhana, president of OMNIA. “I went to the Barcelona and Melbourne Parliaments primarily because of Dirk’s invitation. He was always supportive of the work I did in the ecumenical world, both at the National Council of Churches, USA and the World Council of Churches in Geneva, Switzerland. He helped me to think of ways for these church networks to participate in the world of interfaith relations, and to engage in the work of the Parliament. Upon my return to Chicago, primarily because of Dirk's invitation I served on the Parliament’s Board of Trustees for six years. When OMNIA came into being five years ago, Dirk provided much counsel and support, for which, I am very grateful.”

Dr. Larry Greenfield, chair of OMNIA’s board of directors, who subsequent to Rev. Ficca, served as the Executive Director of the Parliament said, "Dirk leaves an indelible mark on the global interfaith movement. His example to always be in mode of learning from the religious others, to deeply and empathically listen, and engage in ways that affirmed the others’ journey is one that generations of practitioners of interfaith relations should try to follow.”

Funeral and memorial service announcements will be made later and will be posted at OMNIA’s Facebook site when available. 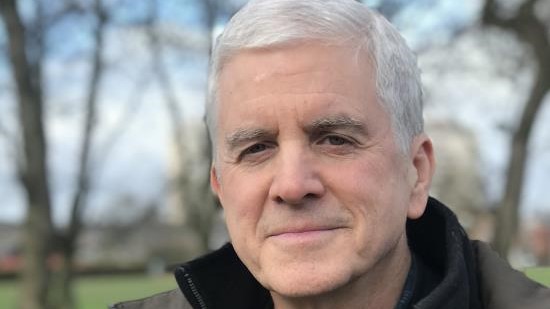 OMNIA grieves the passing of Rev. Dirk Ficca (66) on Tuesday after a prolonged illness. 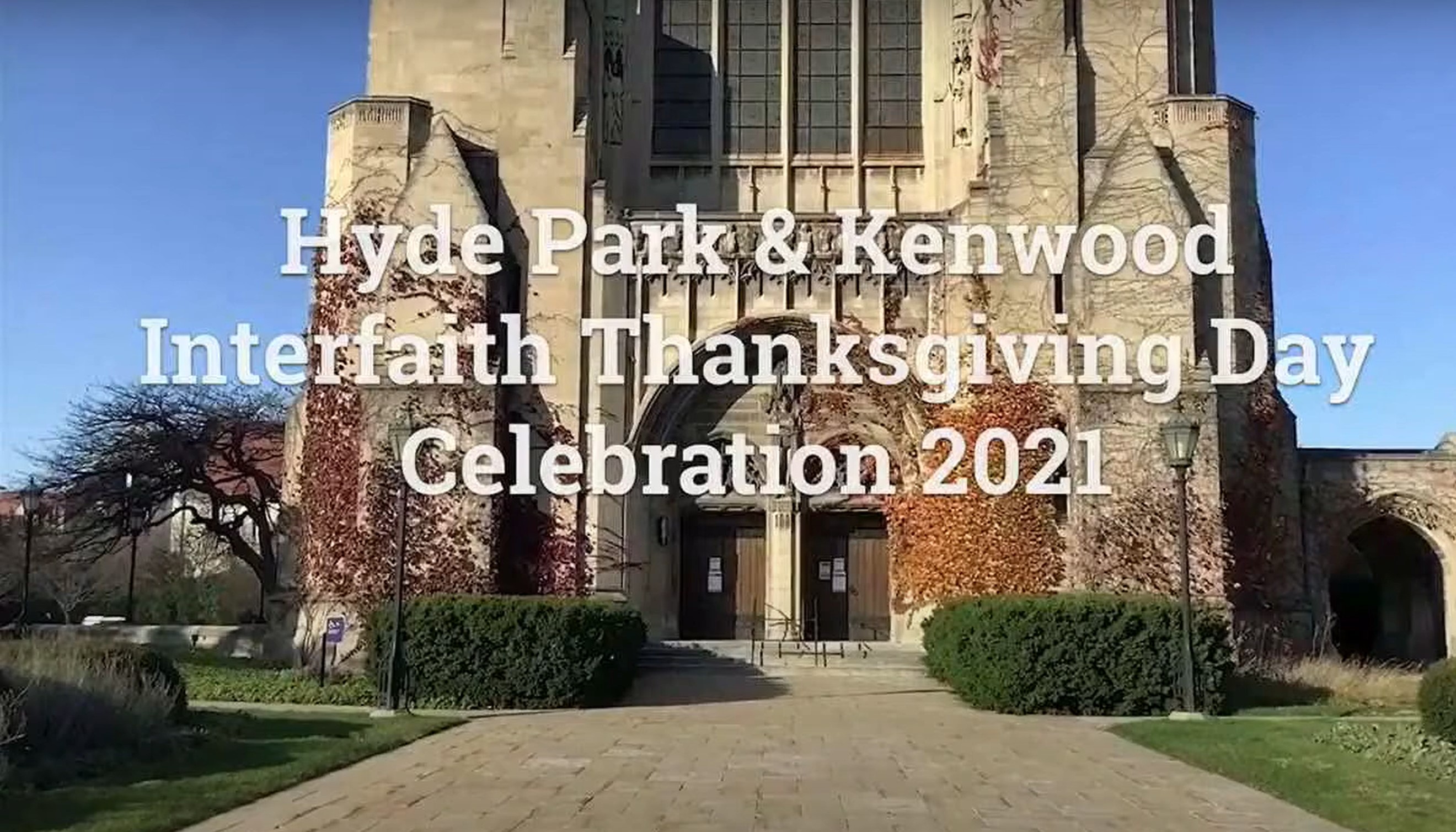 Interfaith Peacemaker Team leaders spoke at the Interfaith Thanksgiving Service on Dismantling our Supremacy over the Earth. 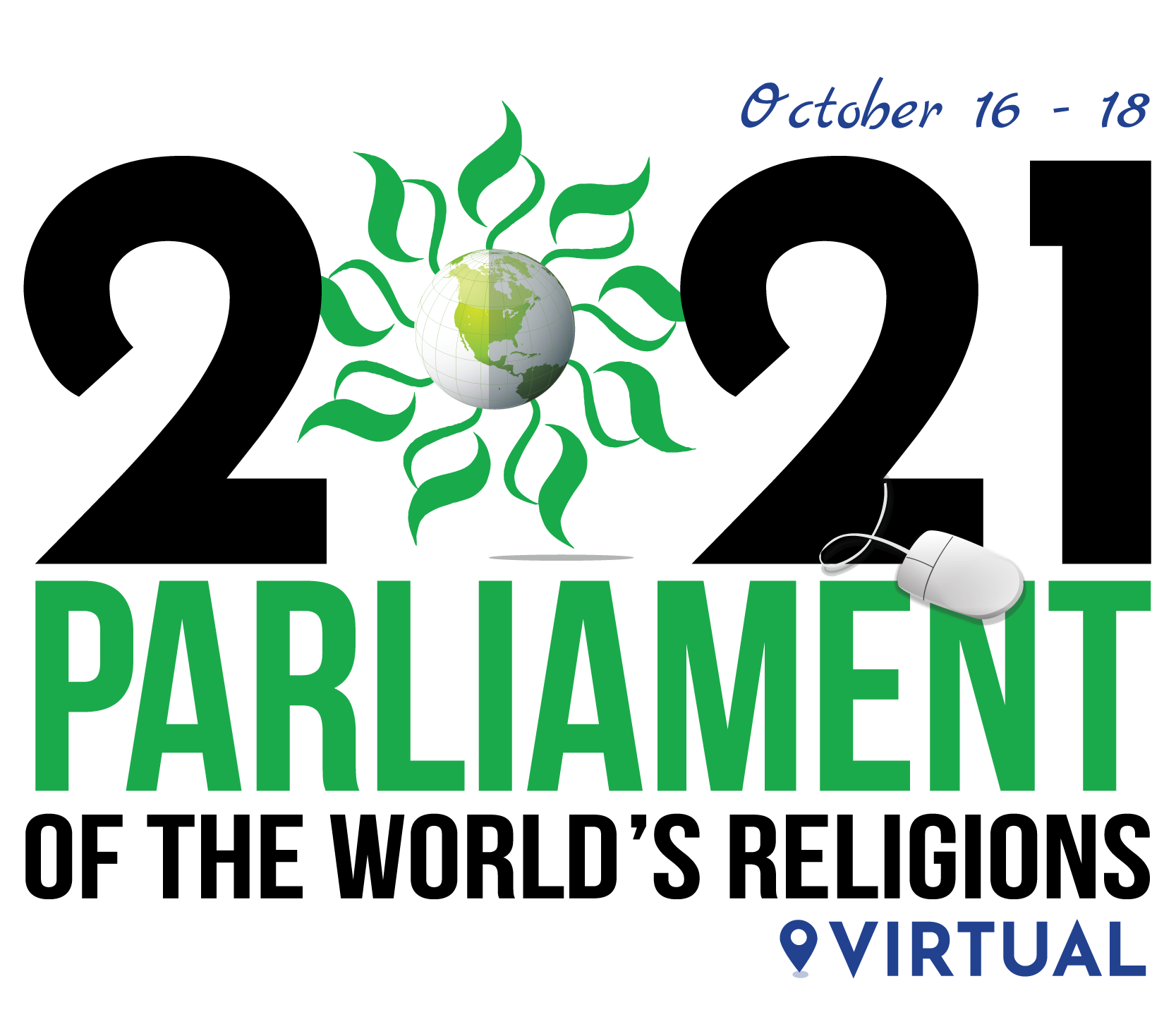 Interfaith
OMNIA at the Parliament of the World's Religions

The Parliament takes place October 16-18, 2021, virtually. OMNIA has a substantial presence there.