BULIISA, Uganda -- The two years of the pandemic was very hard for Ugandan school children. Many social problems, such as teenage pregnancy, early marriage, children's engagement in petty economic activities like selling of eggs on street had become rampant. Parents had begun to use their children for work engaging them in their farms. Some parents also lost hope that their children could ever receive formal education.

The Buliisa IP Team, following their one-on-ones in the community discovered that many parents were concerned about this. They saw the Back-to-School Campaign as an urgent, relevant and winnable project. They had similar campaigns in four villages in January 2022. The objective of the campaign was to raise awareness so parents will send their children to school.

The campaign achieved more than expected. Nyamasoga primary school, for example, reached its highest registration numbers registered with 1,300 children enrolled. This became a problem because of inadequate facilities at the school, which will be their next campaign. Many parents appreciated the campaign saying such program should continue and also should engage other stakeholders. The OMNIA team was the first to conduct a campaign in those villages. 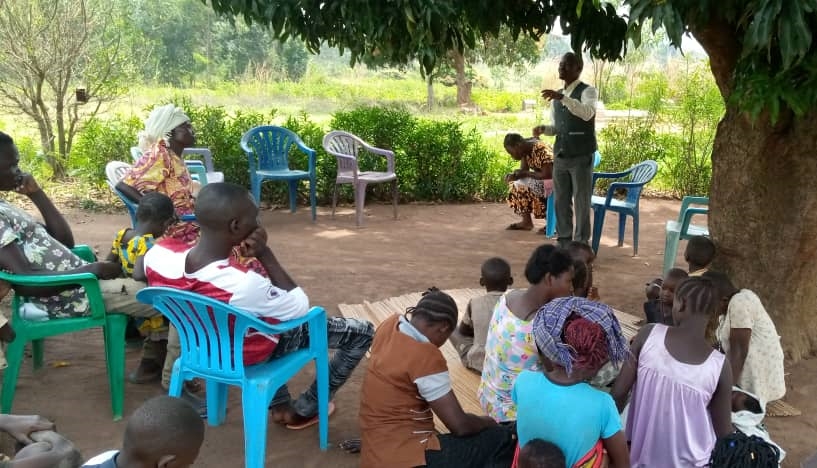