"When Will They Ever Learn?"

It's September 14, 2001. The US Congress is debating a 60-word long bill to give blanket authorization for President George W. Bush to go to war in Afghanistan. A lone congresswoman, Barbara Lee of California, votes against war authorization (click here to listen to her own words). She relied on her moral compass, she said, and quoted a clergyperson who at a 9/11 memorial service prayed in the words of the famous hymn: “let us not become ‘the evil we deplore.’”

Imagine if she followed that with something like the following:

‍I know we want to take over any land where terrorists may be hiding. But that’s not enough! We need to pull out terrorism by its roots. We need the local people to find terrorism so repulsive that they will not allow it anywhere near their communities. We need to get people to band together to create a bulwark against it. This requires a smarter strategy. So, I propose the following:

Rather than send military troops, let’s send an army of peacemakers. Let them go into towns and villages and become a part of the community and build a force of local peacemaker teams. Let the women lead them. Let the teams grow and expand, quietly, unobtrusively, surreptitiously, building social cohesion and resiliency. When violent threats come, they will stand together as a non-violent peace-force against their aggression. Let’s invest one billion dollars in rooting out terrorism.

Yes, it's fascinating to imagine. But I tell you, after 20 years, if they had done that, Afghanistan could very well be in a better place. Of course, George W. Bush and the US government’s hubris was so overwhelming that they couldn’t possibly entertain such a prophetic imagination. So they went to war.

Here’s what the war actually cost

Some good did occur: girls were able to go to school, women came into leadership, life expectancy increased by nine years, literacy rates rose and child mortality fell. These are significant. But, my God, 241,000 people were killed!

Robert Pape, the University of Chicago professor and expert on terrorism, minced no words. Speaking to Chicago’s ABC News he said, “What everybody has been watching is the end of a fantasy.” The fantasy was, he explained, that a 20-year investment in troops, lives and money would lead to a liberal democracy in Afghanistan. What it did instead, led to an illegitimate and corrupt government, which is, according to the Pentagon’s own research, what 75% of the Afghan people believe. This is why at the end, the 300,000 Afghan troops that the US trained laid down its arms. The army couldn’t trust that government and wouldn’t want to die on its behalf.

Back in 2011, Rachel Maddow of MSNBC and NBC’s Richard Engel toured a neighborhood in Kabul that was built entirely with US money. It had no paved streets or infrastructure to speak of, but there were massive, lavishly appointed luxury houses. It's all US tax payer money that has gone into the pockets of politicians, Engel commented.

The rest of the money went to the military industrial complex - the weapons manufacturers and their supply chains, since the US military relies on private security contractors to power the logistics. My friend and fellow Sri Lankan Thalif Deen, who writes for the UN press agency Inter Press Service (IPS), quotes Norman Solomon, Executive Director of the Institute for Public Accuracy, who claims that the real losers are everybody but war profiteers. The U.S. military industrial complex thrives on the organized killing that we call “war,” and the 20-year war on Afghanistan, waged courtesy of U.S. taxpayers, was a huge boondoggle for a vast number of military contractors and wealthy investors. The colloquial phrase “making a killing” is all too apt here, he argued, because that’s what many U.S. corporations did over the course of the last two decades as part of the so-called “war on terror” that the U.S. government launched in October 2001 with its attack on Afghanistan.

what could have been possible if a fraction of the money and personnel was available for peacemaking. For evidence, let’s look at what OMNIA did in four years, with very little money. We should note that 18 months of those four years were restricted because of Covid-19. Here are a few examples:

There are now 3 IP Teams in Uganda, and one that is virtual that meets on Zoom. The current virtual cohort has participants from South Africa, Democratic Republic of Congo, Rwanda and Uganda.

Currently, we have trained over 3500 peacemakers, many of them religious leaders (clergy and lay, women and men). Some are leaders of congregations, some with over 100 participants, others with over 1000, meaning that they can mobilize large numbers of people for peacemaking actions.

"When will they ever learn!"

I vividly remember 9/11 and the days that followed. The tragedy of that day was overtaken by jingoism and hubris so massive that the US failed to learn from multiple war losses and their devastating consequences. During the 20 years, there were many opportunities for the US to withdraw from a losing war. There were many complicating factors, but the war profits made by the military industrial complex were so addictive that there was never a political will to do that.

Global media sources reported that from that day forward the Taliban made deals with the local warlords, so that when the time came, they could simply walk into their towns and the Afghan army would surrender, many joining the Taliban. Outsiders didn’t see this coming. The Afghan army knew that the US-installed government couldn’t be trusted, and President Ghani knew that the army will fold. Ghani fled, the army collapsed and the Taliban walked in and took control.

Getting rid of the colonial occupiers was a simple as that.

Taliban arose from the ground. Like many others, they were a single tribal group. Like others, they too had their warlords. They are from the Pashtun tribe, who live across the border in Pakistan’s Peshawar province and in Afghanistan. "Talib," meaning students or seekers, came out of a particular group of madrassahs. Their religious extremism is what set them apart from other tribes, and because religious extremism was their defining identity, others who believe similarly joined them. In the struggle between warlords, the Talibs won.

What successive US administrations and the elite media don’t understand is that the US cannot simply impose its will, militarily or otherwise. It does not work. At the end, there will be a humiliating defeat.

Let me be clear: I abhor extremist religion. Therefore, I detest the Taliban's policies of exploitation and oppression, particularly of women and girls. OMNIA's mission is to dismantle this kind of religious extremism.

Let this be the lesson: 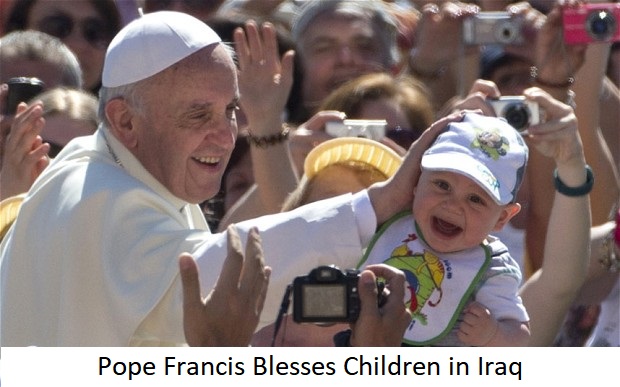 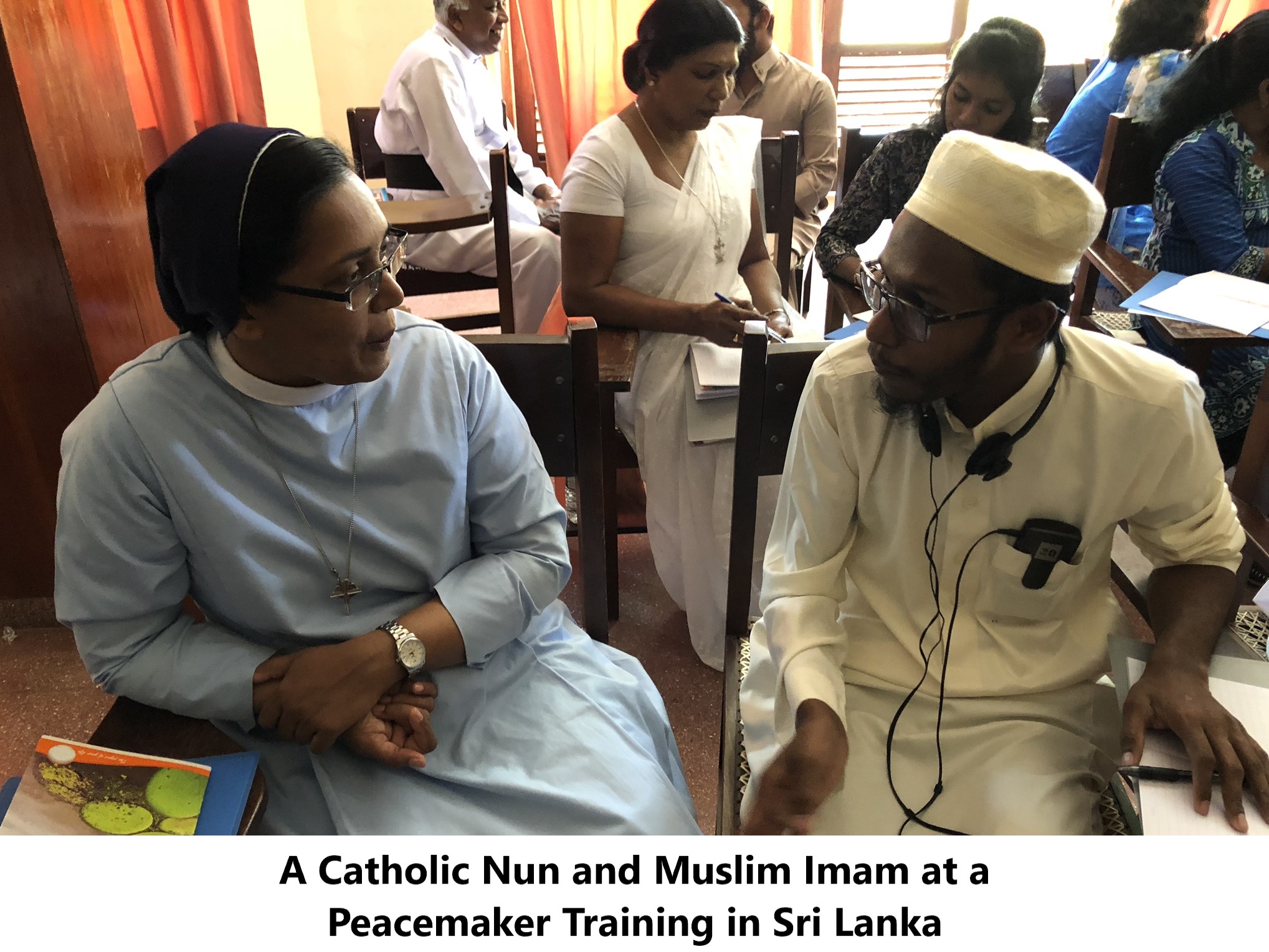